Monetizing videos has always been a downside for Facebook publishers as ad revenue is harder to come by when there are no commercials before your videos. This has led to YouTube’s long-lived monopoly on the majority of premium quality content creators.

1. Their recent announcement to roll out an in-app hub for watching only Facebook live videos.

Facebook also tells us that finding live videos will be far easier as it will be added to a front and center location in the app home screen itself, as you can see below. 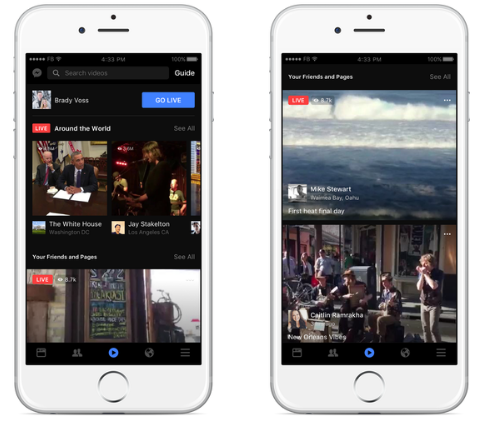 This is a massive shift from randomly finding them in your feed to accessing them easily from anywhere in the app. Needless to say, this will be pushing publishers to create a whole lot more live video content.

coming to Facebook Live Video Hate it or love it, there’s finally a way for publishers to monetize their videos on Facebook.

Facebook has not officially announced this launch, so when this update will be rolled out is still a matter of speculation. However, all signs point to this being implemented in the no-so-distant future as Facebook is clearly moving in this direction.

And with the huge traffic Facebook Live videos will be getting soon, this new ad revenue could mean some serious bucks for publishers – so there’s almost no downside for premium content creators to move from YouTube to Facebook.

To make matters worse for YouTube, Facebook is adding in a number of other bells and whistles to sweeten the deal for publishers like the following.

Facebook Live has been that weird little experiment that users felt disconnected when it was released a few months ago. Even publishers were scared to touch it. But it has matured and is about to reach close to its final form – which should make some brands very, very afraid.

How will this affect Snapchat? 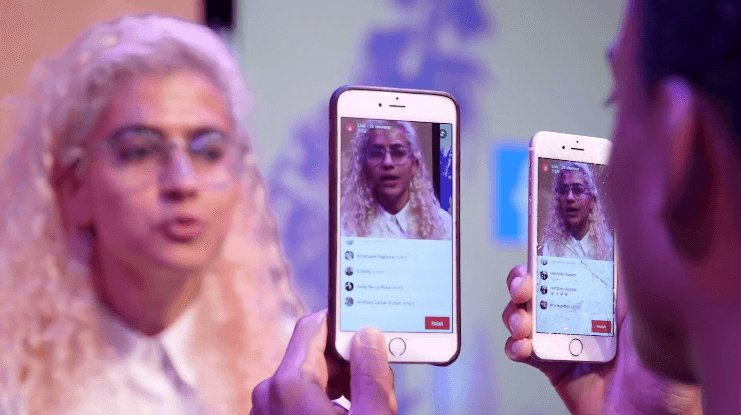 Although Snapchat has undoubtedly stolen the spotlight from Facebook in terms of app usage, this could easily bring back that stolen attention. This change will make Facebook’s function closer than ever to Snapchat’s function.

I’ve watched tons of video-recorded stories on Snapchat that were only recorded minutes before my viewing. Now, you have a hub on Facebook that essentially does the same thing except with longer videos and a way to interact with the video you’re viewing.

These functionalities are so close that publishers will ultimately have to choose which one make more sense for them to invest their time into.

And much of that will come down to money. Snapchat already has a decently matured ad-revenue model that creators and publishers are benefiting from every day – so it will take a few more big moves from Facebook to really change the game. However, we do think it’s possible if they continue this rapid pace they’ve adopted.

Let us know what you think about these changes on our Facebook Page here!