What it takes to leverage Social Media in 2016 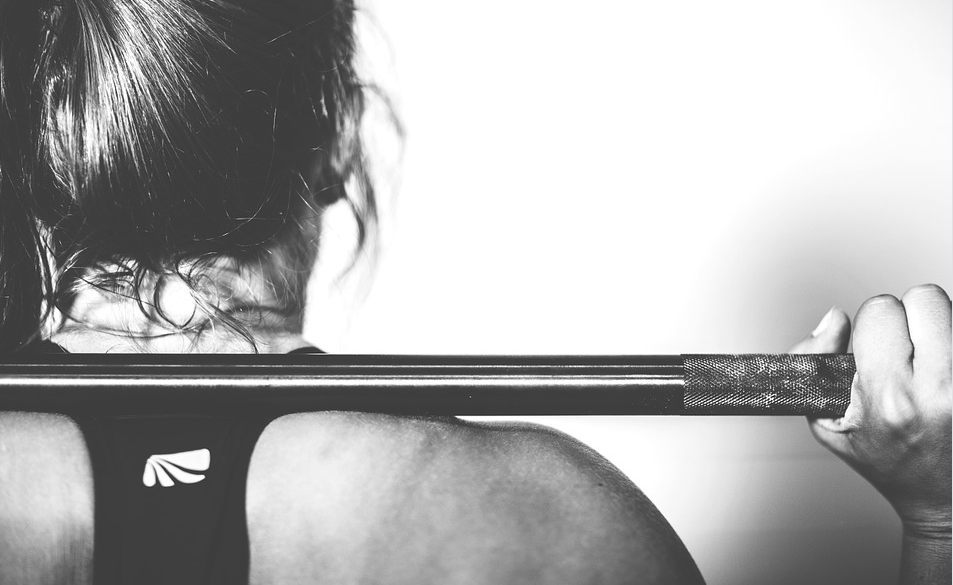 I won’t lie to you, if you’re considering getting into the social media game for the first time, it’s a little late. In 2016, success takes-

Social media users expect more now from pages than ever before. I’ll show you how each one of these principals would affect your level of success if you were to start today.

First, hard work is wasted without working smart. I’m willing to bet, you have some kind of idea who your target audience is. Good news, you can reach exactly that demographic through social media marketing; but it might not be on Facebook.

If you have absolutely no clue who uses what, here are the basics of the big platforms- 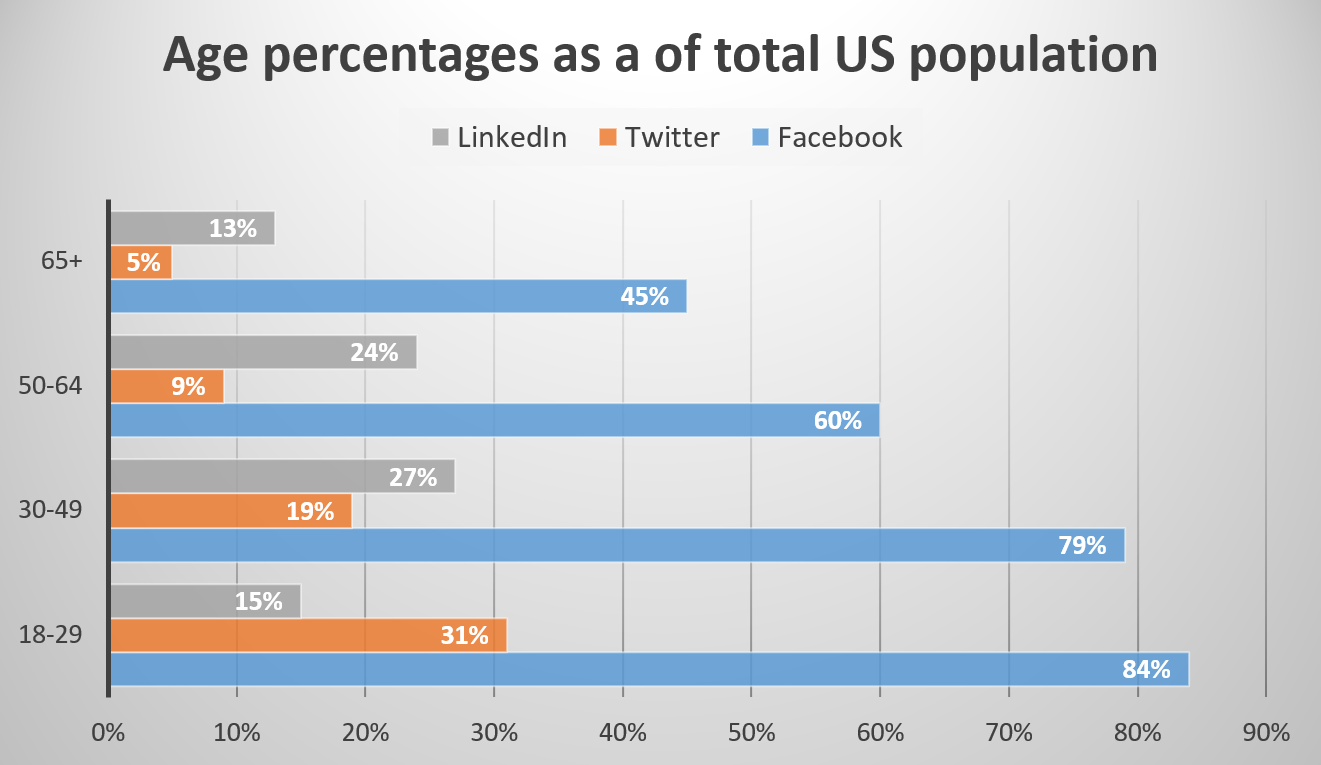 Forming a plan of attack based off information like this is the first step to working smart. But remember, choosing more than one channel if you’re just starting off is incredibly difficult. Each social media platform has its own learning curve, and trying to take on more than one channel at a time would require more than a larger team.

Hard work comes into play on social media because having a month with 30 posts then 5 the next shows huge inconsistency, which is a page killer. The problem is, creating high quality content consistently is so much easier said than done, especially if your content comes in many different forms.

Unfortunately for those new to social media, having multiple forms of content on most social platforms really is a requirement. Yes, this includes the toughest content type: video. Thus, highly experienced social media professionals should be running a page, not a fresh intern (which way too many people do).

This one’s seriously undervalued, and there are two kinds of people who fail at this the most. Ever seen a page or a person on Twitter that just churns out post after post after post every day with almost no engagement? The person behind that page cares very little for playing the long game, and wants to have success now. But that’s just not going to happen.

The second person demands a “viral deliverable” from their social media marketers and fails to understand that this is not how the internet works – it’s a never-ending A/B test to see what works and what doesn’t. Putting all your money on a viral deliverable will always lead to huge failures.

Success being had in time is clearly evident when you analyze how some of the most successful pages got to be where they are now. They perfected their approach on that platform, then used multiple online mediums to get potential fans onto that social page. This requires an interconnected stream of online clicks, which of course takes time to build.

Dedication on social media is really the measurement of one thing: how well can you bounce back after a failure? Can you recognize what you did wrong and build off that knowledge?

Having a great month of growth only to lose the next can either be looked at as a sign that “we should stop”, or as a clue from your audience that you did something they didn’t like.

Dedication also comes into play when you have something like 10-50 comments on a video that require your response. Shelling out that kind of time to writes a custom response gets tiresome, but building a dedicated base of fans on social media will become extremely powerful. These fans can be beneficial in many ways, one such could be defending you against a potentially damaging allegation; like Heineken had to deal with after being accused of sponsoring dog pit fights.

These three key elements to succeed on social media in 2016 are far from being over-encompassing. Social media is a growing animal, and is only in its teenage years.

If you want your social media marketing strategy to be run by those with these three principals as their core values, talk to us today.