Shopping from Twitter – Will it Soon be a Reality and Opportunity for Business Growth?

Twitter has come a long way since its humble beginnings way back in 2006. Almost ten years later and they will be soon to implement an instant buy button, it’s true. Twitter officially confirmed this when they stated in their blog that users will be able to get access to merchandise right in the Twitter app.

Twitter is looking to integrate Shopify into their site to create this element of e-commerce. This would effectively connect their already obtained 100,000 merchants directly to the Twitter audience. Twitter isn’t the only one doing this, however. In other reports, it looks like both Pinterest and Facebook are all working with Shopify in beta tests for their own buy buttons.

Buying over social the future?

Although the data on whether or not people want to buy off social media platforms is limited, it seems this competition on building a buy button is forging ahead nonetheless. Initially, it looks like these companies are using flawed logic because small merchants without a previously strong following on social sites won’t find this selling method especially lucrative.

This new requirement to build a following to be profitable on social might just be the point, though. As we all know Social Media has become somewhat of a best practice for all brands to build awareness in customer’s minds and engage with their audience. With the added ability to sell directly in addition to being able to build brand awareness/engagement, social media as a whole will be a lot more important to businesses, especially retailers. The initial gain comes after the first brand actually does it successfully first, though. Through this first mover advantage, huge gains in popularity and user rate will inevitably ensue. The race we’re seeing between Facebook and Twitter is the most notable, with Pinterest not far behind.

So what does this mystical “buy button” look like?

Of course, they look a tad similar. Let’s see what the buy interface looks like, though. 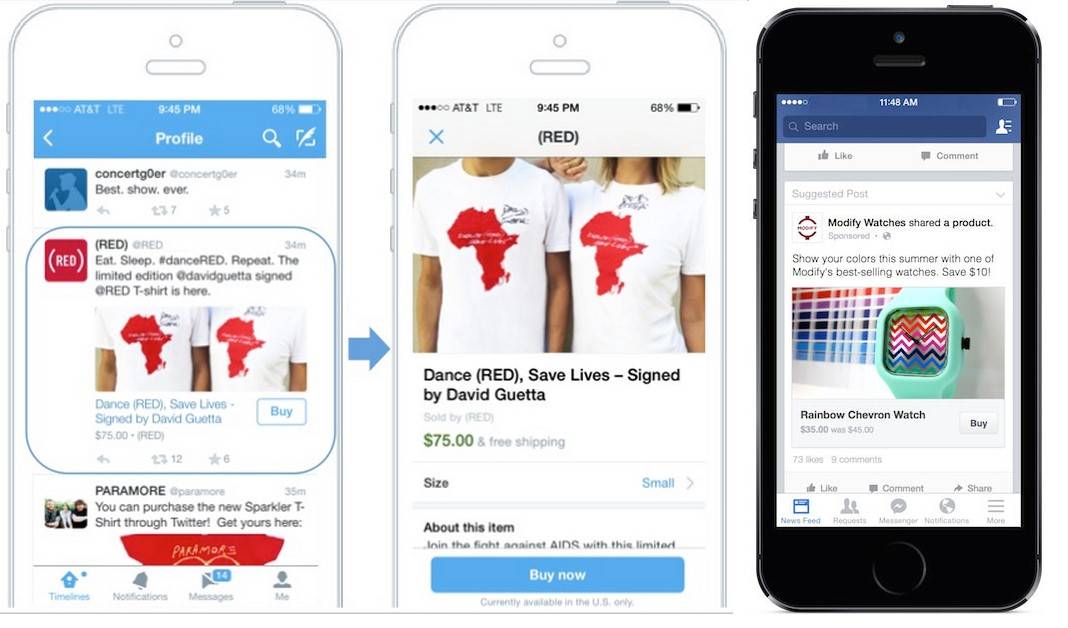 So, as can easily be seen, the buyer interface on Facebook is very visually similar to Amazon.

Nearly everything on the Facebook buyer interface is available on Amazon except for the shipping address and social icons, of course. So, what does this mean? Well, no one knows anything for sure, but some intense competition between Amazon and Facebook or Amazon and Twitter is definitely a possibility. Most likely, the huge conglomerate that we know as Amazon has their eye on this but isn’t feeling too threatened by these novice “internet-retailing social sites”.

Where is this all going?

With the implementation of these Buy Buttons, it seems that social media will definitely be increasing their value to large and small merchants alike. As Twitter progresses with Shopify, the competition between who develops it properly first definitely looks to be intensifying. Much remains to be seen in the future with this button, but this has potential to be a major game changer.

With a total of 60 percent drop in stock this year, Twitter is really feeling the heat to turn things up in the user engagement department.

Twitter’s been looking for their big break for a while now but recently set their sights on fixing up multiple quality of life fixes that, for years, users have been asking for. We think these changes reflect Twitter’s need to make itself more intuitive and easy for new users to understand.

And Twitter’s Chief Marketing Officer, Leslie Berland verified this for us when she said – “We’re looking at the company goals overall; refining, to make the platform more intuitive, making it even faster. I think it’s going to deepen the engagement; once people come to the platform it will be way more intuitive to them.”

Said to be rolled out in the coming months, the biggest change is as follows-

Goodbye, .@: New Tweets that begin with a username will reach all your followers. If you want a reply to be seen by all your followers, you will be able to Retweet it to signal that you intend for it to be viewed more broadly.”

And just like that, one of Twitter’s most archaic and confusing functions is removed from the platform. And to get your whole following to see a reply you make to someone who @ mentioned you, just retweet it with your reply and signal it. Easy as that.

And yet another quality of life fix, that was particularly troublesome to those with the three word names, the character limit removal count for names.

“Replies: When replying to a Tweet, @names will no longer count toward the 140-character count. No more penny-pinching your words.”

This is specifically directed at the quite popular group chats that happen on Twitter. While staying true to their 140 character limit, they’re giving those with long names more opportunity to actually talk about posts.

With their final fix, Twitter is giving us a way to quickly and easily quote ourselves-

“Retweet and Quote Tweet yourself: We’ll be enabling the Retweet button on your own Tweets, so you can share a new reflection or retweet a really good one went unnoticed.”

This is a nice addition because as we all know Tweets die in just about 2 hours. 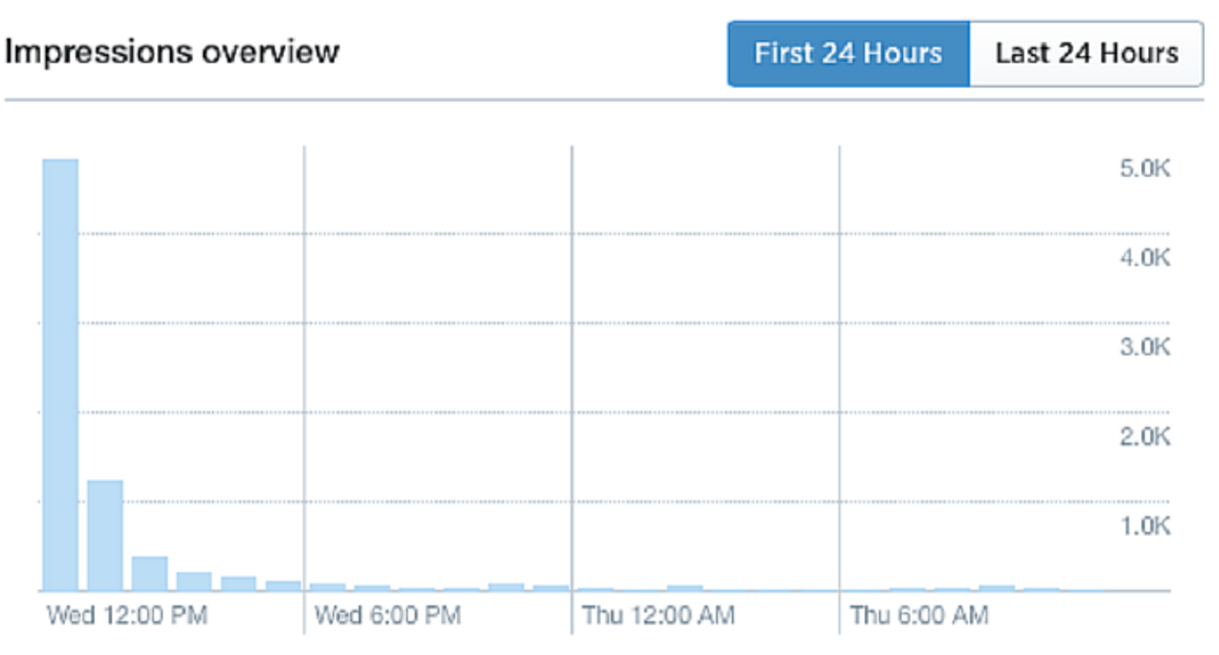 So bringing back to life some of your greatest and most beloved Tweets is going to be a lot easier.

As Twitter’s CMO said, she has high hopes for these changes in conjunction with all the other minor switch-ups Twitter has made this year. But it leaves us asking, “Is this really enough to keep the platform relevant?” 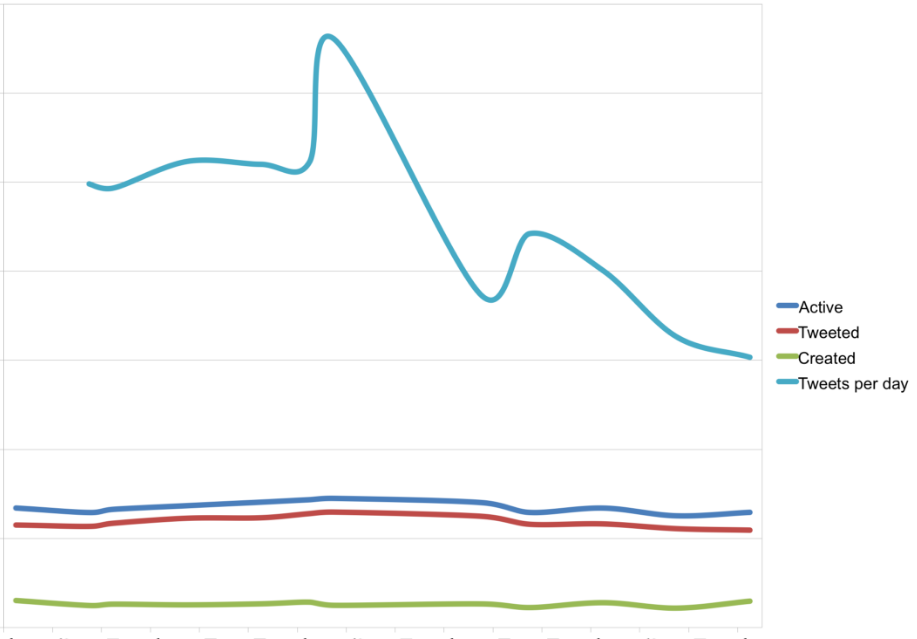 Still, there are high hopes ahead from internal department heads. Twitter’s CMO is helping to plan an all-new campaign to get new users on board with the platform call and hopes these recent changes will allow them to use Twitter more easily. And as it stands, there are just too many new users are instantly turned off by Twitter complexity and general social norms that must be learned over time. So these changes just might make the platform more lovable to the average Twitter novice.

Over the years, the entire world has started shifting to online shopping; it has changed the market in plenty of ways. How businesses market their...

Google has been quite active in August – announcing one of their biggest updates in over a decade – The ‘Helpful Content Update’, along with...

We live in a day and age where traditional marketing methods don’t work as effectively, even for localized businesses like construction companies. Convenience is driving...

Social media has become the most crucial marketing platform for brands and businesses who want to promote their products or services. There are various platforms...

Ahrefs vs Semrush: Which SEO Tool Is Better for Beginners & Small Businesses

SEO stands for search engine optimization. It is a strategy that helps you rank your website or the content higher on search engines. If you...

Are You Aware of these 10 (un)Popular SEO and Digital Marketing Scams & Steps to Safeguard Yourself?

Let’s go by the statistics first! Almost 70% of businesses are offered search engine optimization services, if not more, once every week. Yes, that’s how...